Check out the confirmed sports and sports below at Pan-American Masters Games Rio 2020. Dates and places subject to change.

Between 10 and 20 thousand people are expected to take part in the competition whose program features 24 sports and 44 disciplines performed in 25 venues, most of which were used during the Olympics. That is, the participants of the Pan-American Games will have the opportunity to compete and have fun in the same places where stars such as Usain Bolt, Kevin Durant and Neymar reached their Olympic glory. 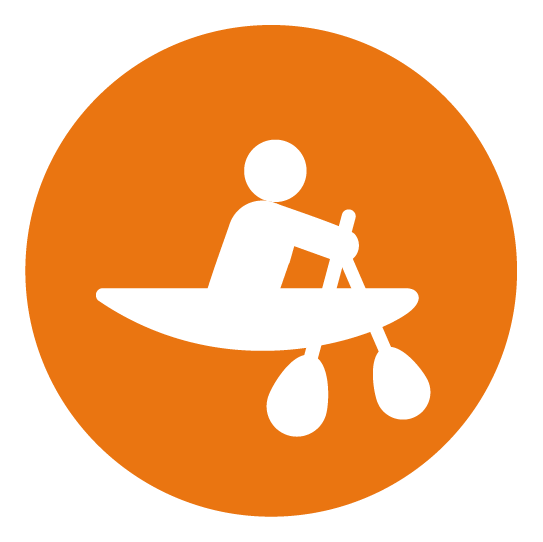 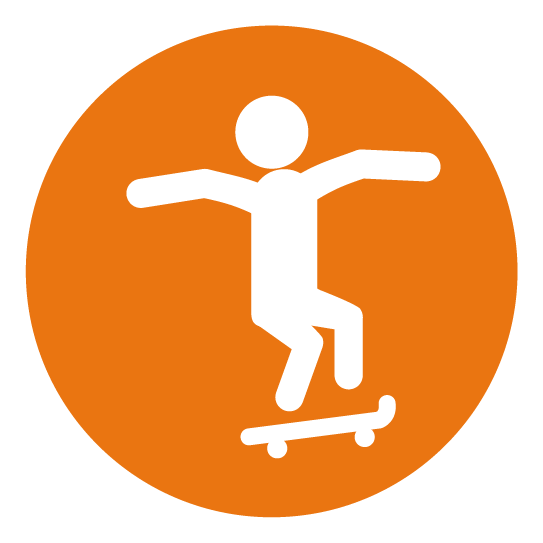 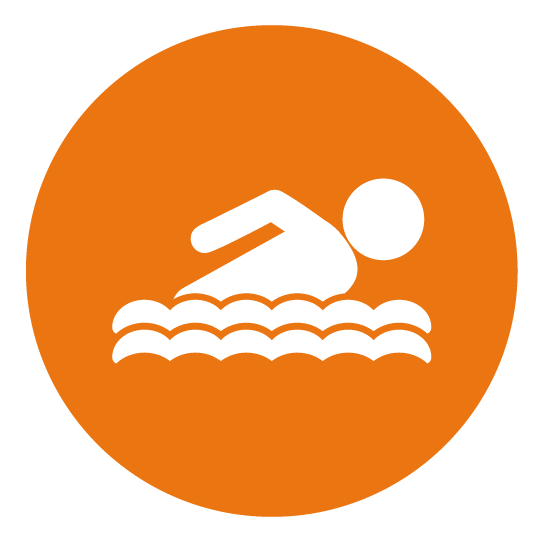 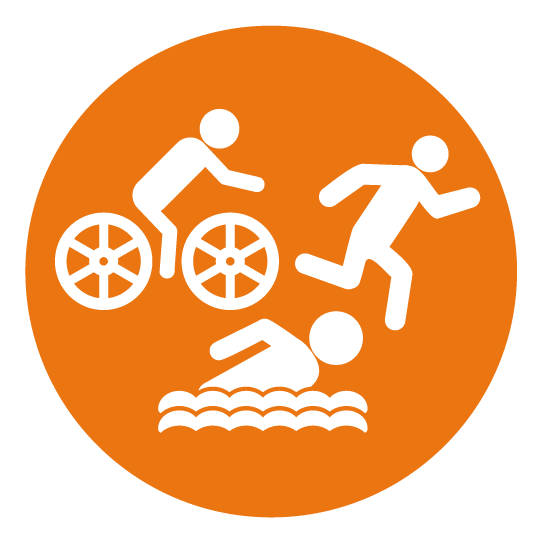